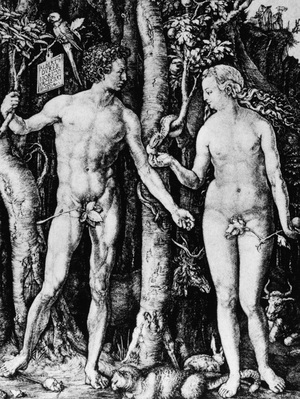 You may also like Power of Framing, Fundamentalism is Fatal and Traditions, Teachings and Changes.

Over 500 Posts to Explore