Mothers’ Day greetings, wishes and blessings to all those who are mothers or have mothered others in their lives. Those who have cared for our physical, emotional, and spiritual well-being are many and today we acknowledge them.

Interestingly, counter to our cultural understanding, today is also an acknowledgment that no one is “self-made.” Rather our relationships with many others have helped to form who we are. Those who have been generous, kind and caring towards us have helped to bring out the best of who we are.

Today we give thanks for kind, caring and generous nurturers everywhere.

Not too long ago my friend L contacted our parish to let them know that she was interested in forming a new small Christian community. But life being what it is, there were other priorities at the parish and as time went by it became clear that things might not happen within the time frame she had in mind. Rather than become irritated, annoyed, or continue to repeat her request (i.e. nag), she contacted some people she thought might be interested then hosted our first meeting. A wonderful group came together. Through her own initiative, she created a supportive group of people with similar values – a group that she wanted to be part of.

This is the challenge of Christianity. This is what we see in the model of Jesus. Jesus never demanded that the religious authorities of his day change to his way of thinking. Neither did he nag them to do things differently. Rather, he created a community of women and men who shared his values and lived out of those values.

When Jesus was confronted by those in authority he stated his values or offered a parable to shock others into a new way of thinking. Everyone was invited to join in – but not pressured or coerced into doing so. Even when his family confronted him – demanding he come with them and accept their way of viewing the world (a patriarchal, tribal worldview), Jesus responded by radically changing their definition of family – “Who is my mother? Who are my brothers? These people here with me now are my family!” (Mark 3). Then he went about his life, not expecting or demanding that his genetic family see things his way or change.

Neither did Jesus spend much time with family or religious authorities who didn’t share his values. After all, the best way to resist patriarchy and tribalism is simply not to participate in it. In moving toward a better, healthier way of living, one naturally moves away from ways that are harmful or toxic.

The same path is open to each of us too. We can continue to bemoan the fact that families, corporations, hierarchies or institutions fail to share our values. We can expend much energy pressuring or demanding them to change – or we can simply start living in a different way. We can change. Like my friend L, we can live into a new reality and invite others to join us.

Resurrection: Walk out of the tomb. Walk into a new reality.

You may also like Authentic Living, Nostalgia or Reality? and Resisting Patriarchy.

If I’m not able to freely choose that which contributes to my health and wholeness – whether it be healthy, mutual relationships, nutritious food or enriching activities – then I’m not truly free because something or someone else enslaves me. That enslavement, addiction or distraction impoverishes me because it keeps me from being able to choose freely for those things which will keep me healthy and sustain my life.

If you think you have a good idea about wealth distribution in the United States – watch this short video gone viral on Wealth Inequality in America and then tell me if your understanding squares with reality.

Likewise, read “Exceptional upward mobility in the United States is a myth.” Check the results of this new study from the University of Michigan here.

Lest you believe the often repeated – but false – meme “But the rich create jobs,” let me remind you that the rich have been subsidized with lowered income and capital gains tax rates since the mid-nineties and jobs have not been created. In fact, in subsidizing the rich with billions in government welfare (lowered income tax rates) millions of people have become unemployed.

The truth is that the rich do not create jobs. Merely having money does not cause one to start up a business. Rather, it is demand that motivates new business start-ups. Demand for goods and services creates jobs. A strong middle class, therefore, stimulates demand and in doing so creates jobs.

You may also be surprised to know that small business owners are the largest employers of our economy – not big corporations. Helping the middle class helps them expand and create jobs.

If you want a healthy, job-creating economy, support tax policies that provide basic necessities for those who are vulnerable (mostly women and children) and strengthen our middle class. Eliminate massive government welfare for the rich and corporations inherent in income and capital gains tax subsidies.

How to do this? You may also like Eliminate Capital Gains Tax Subsidy and Time to Tax Wall Street. 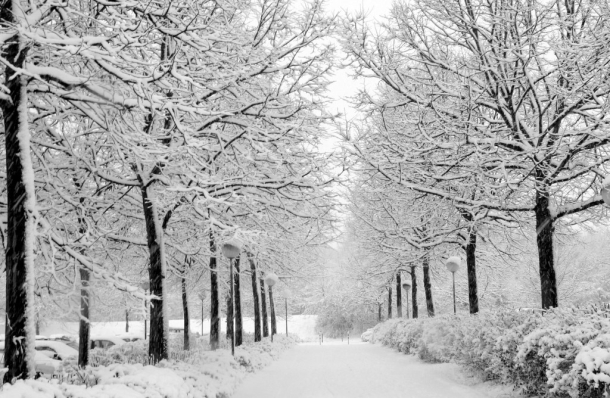